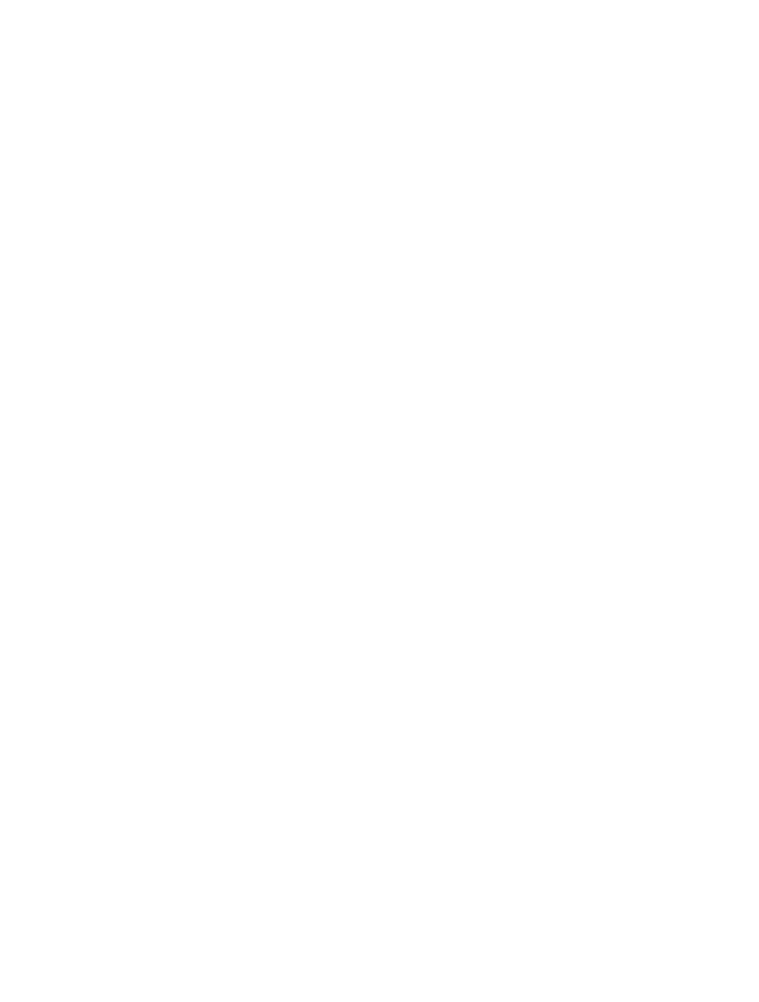 You never quite know who will turn up for the August meeting. Some locals will be on their holidays, but other racers are tempted down to sunny Worthing for some Nascar oval racing.

This time, Marc, Henry, Louis and Clive made the hundred mile journey from Wiltshire, about double Andrew’s journey from Hastings. They were all trumped by Lee’s 180 mile drive from north Suffolk. The man is certainly keen.

Twenty two racers lined up on the grid, with one of those places shared by Lyn and Zoë. The oval was rectangular and banked, but a little shorter than last time – almost exactly 50 feet in the outside lanes.

There was a good balance of Life Like cars and Tomy Super-Gs. The Wiltshire posse were decked out with tried-and-tested Like Likes (Marc is a former Eahorc Nascar champ), whereas Lee had a brand new Super-G to test out.

As usual with the ovals, it was a case of getting into a rhythm, staying on and avoiding other people’s crashes. There was also the issue of knowing how much to push to avoid being left with a less than satisfactory score at the end of the heats.

As the heats went on, most people had problems in at least one lane. For some it was blue, others yellow, but white and red seemed agreeable for most.

When the scores were sorted, we were left with Andy taking another Nascar pole and joined by Darren, Lee and Andrew in the ‘A’ final. Callum would fight it out with Jonah for the junior medal.

The ‘F’ final was a showdown between Ashley and Louis. These two had already raced each other in the heats. It had been pretty nip-and-tuck between them – Louis having the better of Ashley in blue and white lanes, Ashley a little better in red and yellow. Sadly for Louis, Ashley had white in the final and took the win.

The ‘E’ final saw Henry take a comprehensive win against Stephen, Mike and Alex. Again, the winner was the top qualifier and had sensibly chosen white lane.

That pattern continued in the ‘D’ final, won by Duncan from a hard-charging Tyler. Behind them came the Lyn and Zoë team, assisted and encouraged by John. Daniel had a bit of a nightmare in blue lane.

The battle for the junior medal was played out in the ‘C’ final. Callum had lane choice, so it was always going to be difficult for Jonah. Callum, as always, drove a comfortable and intelligent race and finished on 31 laps, a good distance ahead of Simon, Jonah and Dave.

The ‘B’ final had the look of an ‘A’ final – even a national ‘A’ final. Robin, John, Marc and Clive have 17 national race wins between them. With pride at stake, all of them were pressing hard. With more than occasional carnage, Robin came out top followed by John, Clive and Marc.

So all the finals had been won from white lane. It was going to be the same in the ‘A’ final too, wasn’t it?

What we’ve learned from the first two Nascar rounds is that there is always carnage in the ‘A’ final, three guys see the red mist and one slips through, keeps their cool and takes the win.

That’s how it happened this time, but the winner had qualified fourth and was left with the unfavoured yellow lane. Right from the start Darren and Lee seemed to be taking each other and themselves off. Andy failed to take advantage of the white lane and overcooked it in turn three, time after time.

So it was Andrew who got in the groove, stayed there and took his first WHO winner’s medal – about time too.

Andrew’s win leaves the Nascar championship very nicely poised for that final round. Andrew, John and Andy can all win it with a race victory. If those three all have a nightmare, Darren could steal it.