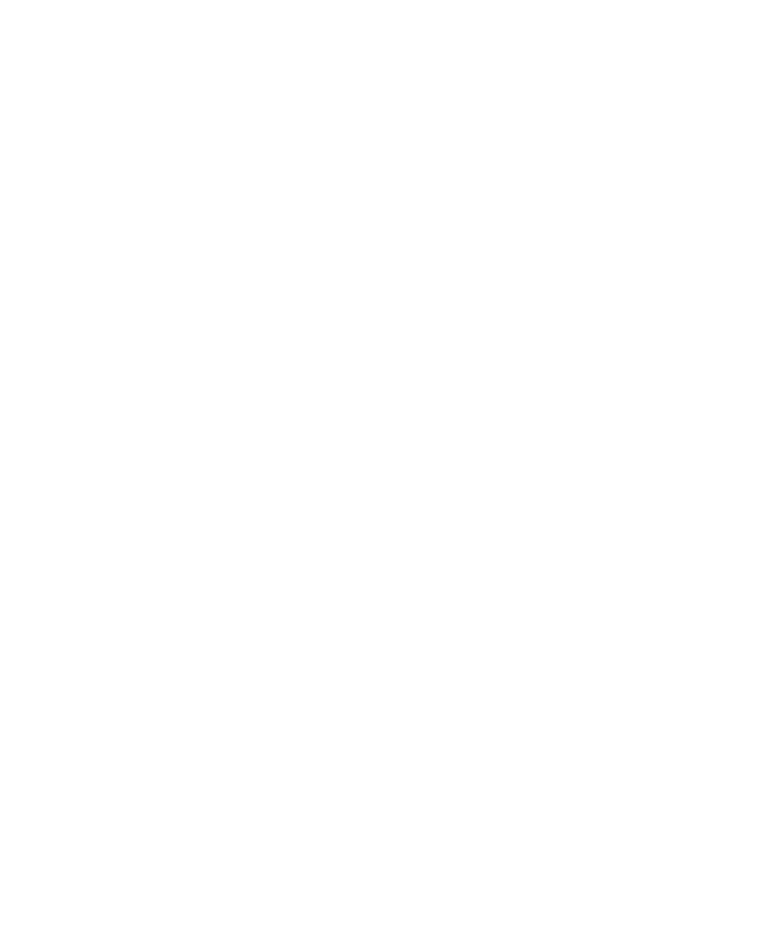 Our first Nascar meeting with all fees and donations to Help for Heroes was staged this Wednesday 3rd August. It was decided to treat this event as very low key as attendance was expected to be low. What a surprise to find 24 enthusiastic competitors eager to give the new venture a go including two EAHORC veteran campaigners Dave Hannington the reigning EAHORC Nascar Champion from Gillingham and Clive Harland one of the winning 6hr Endurance Team members. Also on board were four new racers, Steve and Jack Pickard, Callum Coleman and Andy Parker. We also welcomed back Clive Neilson and Harry Power for their regular summer holiday visit. Pleasure to see you there guys.

The track was an elongated rectangle with banked corners at one end and over sixty three feet in length. It copied the Indianapolis Speedway. Dave took over as Race Control for the evening and Andy and Robin had a well deserved break. By 7 o'clock we were ready to go. The cars on the grid were a mixture of BSRT SG+, Life Like T and M and Tomy SG+. During the evening the drivers appeared to change their cars at random, all trying to find that extra bit of pace.

After everyone had raced twice in their heats it was looking like the old stagers were leading the way, Darren, Robin, John, Clive and Andy. Any score over 29 laps was impressive and all these racers achieved this. By the end of the heats John, Andy, Darren and Clive secured the A Final Line-up. Robin had to be content with a B Final match up with Simon, Dave P and Callum, the best of the Juniors.

The six finals all produced some amazing performances along with some Nascar classic crashes.

The F Final had Harry, Jack, Mike and Daniel McCann in competition. From the off Jack led the way but Harry was catching up and after a couple of crashes took over the lead and by the end had pulled out a healthy 2 lap lead. Mike won the family battle and took the third place.

The E Final had the remaining McCann, Stephen, up against Tyler, Ollie and Clive. This was a far closer race with Tyler and Stephen battling it out for the first part but after several off's Stephen managed to pull out a two lap lead which he hung on to until the end. Ollie and Clive diced for the whole duration and there was never much between them, .15 of a lap at the finish in Ollie's favour.

The D Final had new boys Steve and Callum up against reigning Junior Champion Will and Dad Tim. The battle here was between Steve and Will for third which Steve won by .10 of a lap. Callum winning with a very impressive 27.30 laps which would have won the B Final!!!!

The C Final produced a great scrap between a determined Gareth and Dave Hannington, just under a lap separated them at the finish with a very satisfied Gareth winning the spoils. Andy Parker beat Jonah for the third spot.

The B Final turned out to be the closest of all the finals only 3 laps separated the winner Simon, Dave P, Robin and the best junior Callum Davidson. Simon beat Dave by .7 of a lap who was a lap in front of Robin who was in turn a lap ahead of Callum.

The climax of the evening was the A Final. John had been the fastest all night and chose the Red lane in which he achieved 32.7 laps in the heats, best by far. Andy chose White which had been the best lane all night (Highest part of the banking), Darren was in Blue and Clive in the Yellow lane. What a Final! Lap times in the low 3 seconds and all the racers giving their best. John led away and wasn't headed for the whole race but Andy didn't allow him the luxury of any mistakes as both of them had exceeded John's previous lap score. Darren and Clive were also trying their very best but a couple of crashes ensured they would be racing for the minor places. When the chequered flag came down John had completed 34.2 laps to Andy's 32.7. Darren took the third place over 2 laps ahead of Clive.

Congratulations to John for another fine performance and yet another trophy, (anybody out there any good at making cabinets?) and Callum for being the best Junior.