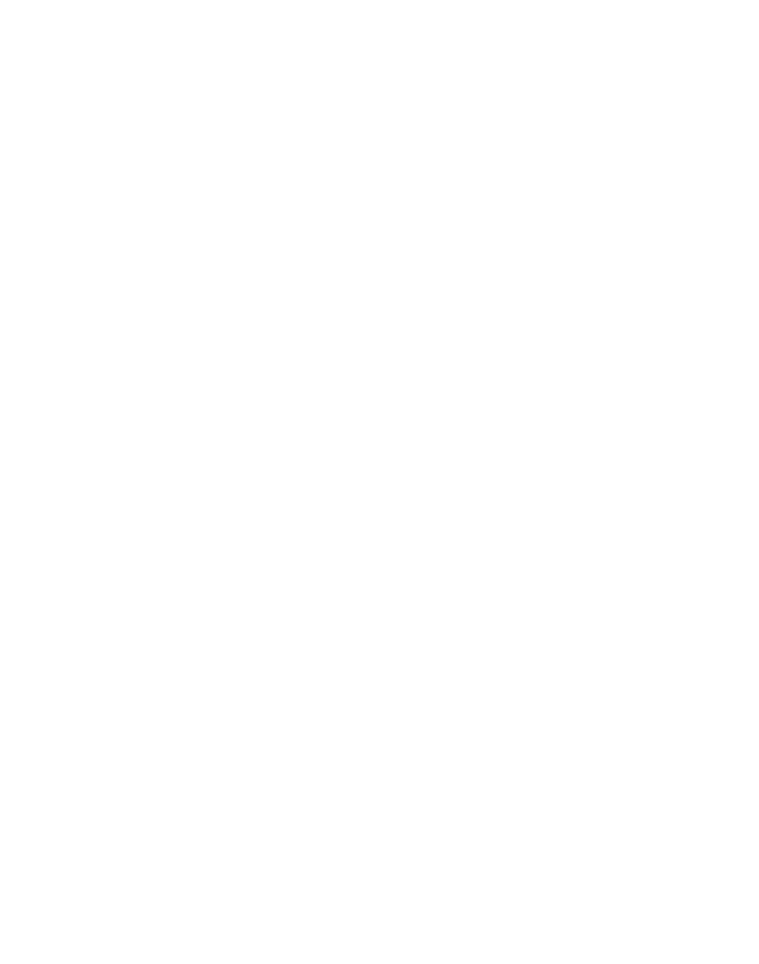 With the school holidays in progress and racers on there holiday's Who Racing saw its lowest attendance of 12 racers taking part for August's F1 event. Even though numbers were down the racing spirit wasn't as everyone enjoyed another night of slot car racing at the Barn.

First race of the night and it was Dave who took the win with Andy in hot pursuit with his Tomy Turbo. Straight into race two and Clive stormed off the start line in yellow lane with fantastic pace but it was short lived as he came off at the third corner putting him to the back of the pack for the rest of the race. Race three and it was Jonah who set a very fast lap time of 4.90 seconds and came in third place when the clock stopped. Race four and it was Dave that de-slotted a few times that pushed him into last place but Clive had new found rhythm of the track and came in joint second with Jonah on 28.10 laps.

Tyler took the early lead in red lane during race one but it was Will that passed him by and took the first win. Race two and young Alex was a little late of the start line but still managed to come in second place. In the third race John put in a nice 31.30 laps with his Tyco F1 that just seems to get quicker and quicker. Fourth and final race of the heat two and yellow lane came off the track for a bit of gear alignment checking whilst Alex's car in red lanes buzzed round noisily to take the win.

Seeing as there were only 11 racers attending the option was given to race controller Robin to join in the fun to round out the numbers to four racers for heat three. Race one and it was Robin that took the win followed by James in second. Race two and James pushed his way to the front this time to take the win. Race three and Harry put in a nice 29.55 on red lane with Mark just behind him. Race four rounded out the heats of the evening as Harry fell back to fourth, Robin and James fought closely over 3rd and 2nd place but it was Mark that took the win with a comfortable 29.25 laps.

The C Final saw some dubious edging forward before the lights went green, racers were very keen to start! During the race Clive in blue lane took a dive off the table near the driver's rostrum which hindered him severely. The Coombes brothers kept the pressure on one another but it was Tyler that took the win on yellow lane with 29.60 laps and setting the fastest lap time to boot.

B Final time and the closest racing was between James and Alex over 3rd and 4th place. James took 3rd from Alex but just five track parts whilst Robin set the fastest lap time of 5.03 seconds on yellow lane. But the fastest lap time wasn't enough as it was Will's consistently good racing that put him in the winners circle as he took 1st place.

The A Final was filled by the Adult racers, all looking to gain some extra points towards the championship. Andy's car had plenty of speed in the straights but took a couple of unfortunate spins off the track in the corners. John kept the pressure on Andy during the rest of the race whilst Dave moved out in front. Mark dropped off the pace towards the end of the final leaving John to take third, Andy in second and Dave with his 1st place win.

Who Racings junior finalist was Will Baker who earned himself another winners medal for his efforts. He is top of the junior championship and in a health position in all the overall championships.

The adult medal went to a very happy Dave Pritchard who still remains to be one of WHO Racing’s fastest and competitive racers. Can anyone stop him from building a trophy cabinet by December?