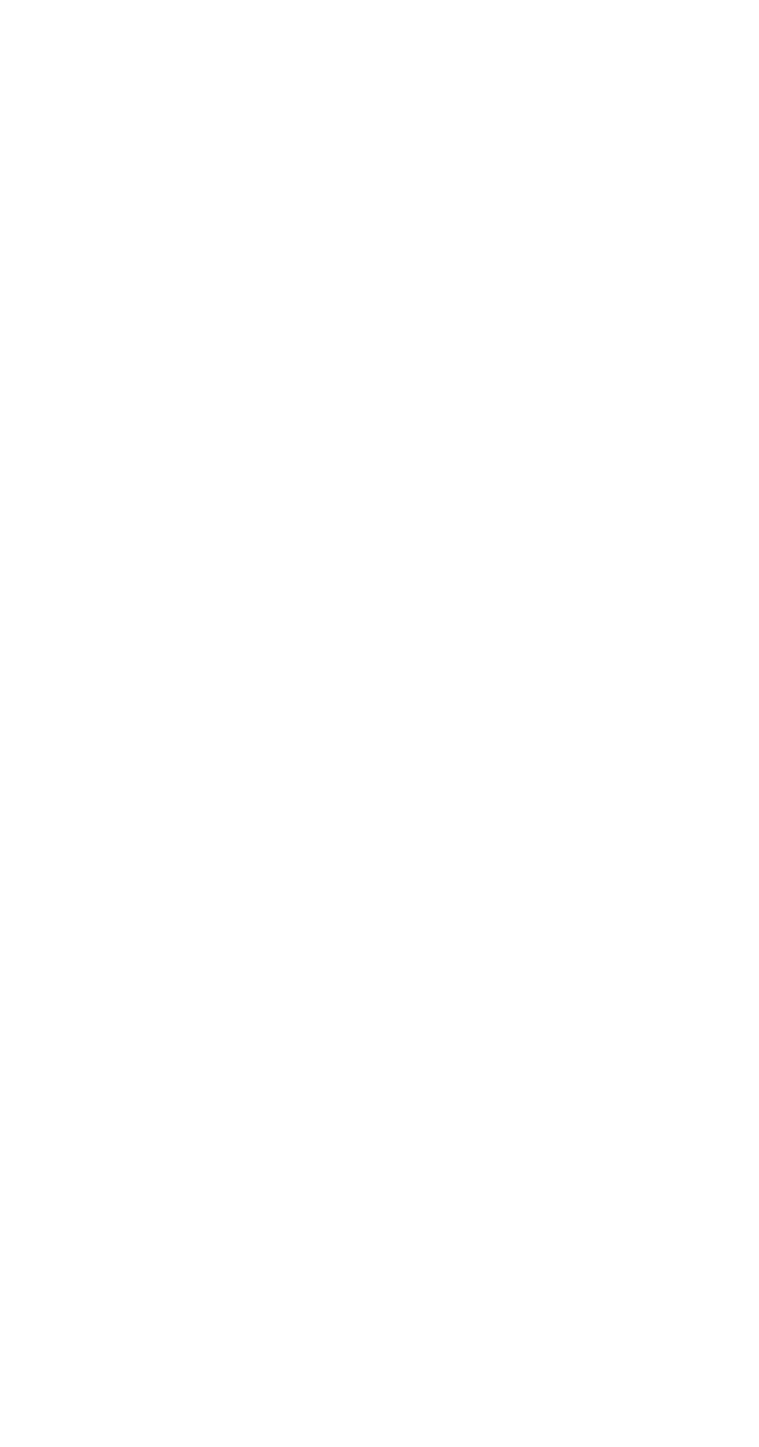 Seventeen drivers reported for Round Two of the WHO Modified championship. With no Coombes or Rose families, the family battle would be between the Dadson, McCann, Parker and Tyler tribes with only Duncan representing Skelt honour.

Simon might be tying a kangaroo down (sport!) in Australia but he left us a generous gift in the shape of last night’s track. The design called for 12” bends to be the minimum radius. Unfortunately we had to slip a single 9” bend in to the finished product but the track was still fearsomely quick the whole way round the lap. Curiously each lane had its own Widowmaker corner so lane choice in the finals would be fairly open which is always good to see.

The form book suggested that as many as five drivers would be gunning for the win with John, Jon, Andy Player and the Dadson duo in the hunt.

As it worked out, there was one of the favourites featured in each of the five heats and each of them was the pace-setter.

Andy fired first and when not testing a highly experimental Mega G with a 15T Thunderjet crown gear laid down some good bench mark scores.

These were rapidly eclipsed by the irrepressible Ned sporting a newly shaven head in aid of charity and doing a great job of raising much needed funds for disaster relief. Ned’s car proved so suited to the high speed bends that he was able to leave it running flat out on its own for two of the heats!

Mike wasn’t finding it as easy as his son and early on was being challenged by Gareth with his Tuner Lifelike but a tinker in the break saw him hit his stride.

Due to the smaller grid, heats four and five were a trio and duo respectively and the random driver placement meant John and Jon were separated and unable to have the early battles they clearly wanted. It is to both of their credit that they would rather risk all and race each other in every heat than have an emptier track to qualify on.

Heats over and we had Jon on pole as the only driver over 100 laps followed by John, Ned, Mike, Andy and Gareth. The finals would be 3 minutes long adding an extra twist for drivers used to 2 minute runs and potentially adding the possibility of car failures into the mix.

The F Final kicked us off with Ollie Parker squaring up to Tony Morris. Both were running modified Turbos and both were staying close to each other on track. Ollie went a lap clear but a big trip to the floor followed by a casual throw of the car from dad Andy back to Race Control left him behind Tony and with all the work to do. The gap came down but Tony was holding him off until a final mistake from Tony in the dying seconds gave Ollie a last gasp win. An entertaining race!

The E Final was our first family battle as Andy Parker took on Ollie stepping up to the yellow lane along with Dave Pritchard who was not enjoying his SRT too much and Paul Yates who would be the first Tuner in Finals action. With the Parkers car sharing, Andy borrowed a Dadson Rocket SG+ and disappeared up the road. Dave did well to hang on only 2 laps back while Ollie impressed to beat Paul by 2 laps.

The D Final was one of the highlights of the evening. Stephen McCann and his Mod Turbo had been posting good heat scores and really impressing with a much improved focus and driving style. On pole and on his preferred lane he was on a charge all race. But Andy was not letting him have it his own way and the two of them engaged in a huge battle all race long, an agonising late crash for Andy after a superb recovery drive from an earlier shunt gave Stephen victory. Duncan with his Tuner SG+ lost ground to the stickier Mod cars but remained ready to pounce on problems for the top two. Meanwhile he was having to fend off Corey Tyler, who was again putting on a brilliant driving display. Corey is definitely one to watch for the future.

From the lights turning green, the C Final treated us to an amazing spectacle. Stephen was racing against his dad Mike, rookie of the night Neil Tyler and the ever improving Ash Johnson. Maybe it is the two Digital medals he now has or maybe his increasing experience but Ash has been getting faster and faster all season which is brilliant for the popular youngster. Mike meanwhile could perhaps have qualified higher had he not been heroically giving up parts of his heats to help out other drivers. A true team player. For the majority of the race we had the top three (Stephen, Mike and Ash) separated by under 2 seconds. Neil was a little further back but keeping well in touch. The order upped and down almost continually before finally the longer race distance began to tell. Stephen and Mike both lost time through crashes leaving Ash to cruise to the win 4 laps clear in the end. Neil finished only a lap down on Stephen and Mike which is a great performance in his rookie year.

The yellow lane in the B Final was Ash’s reward for his win and his highest ever finish in a singles race. Andy and Mike were both disappointed not to be automatic qualifiers for the A and began an almighty scrap from the opening seconds. One crash each left Andy in the lead but Mike was right there before Mike’s second crash put Andy a lap clear. The club champion immediately set to work consolidating his position and just easing off a fraction, little realising that the car in white that was reeling him in and overtaking was actually Gareth still on the same lap and now in the lead of the race, the track clearly suited to a very rapid in a straight line Tuner. The final chicane had been the Achilles Heel of the white lane all night and Gareth fell foul of it twice, with the second time his car assaulting poor Ash and then falling behind him. Another trip to the centre of the track left him firmly in third but clear of Ash. Meanwhile back at the front Andy had a big off letting Mike back through but it was a close race to the finish with just 7/10ths of a lap separating them at the finish.

The A Final started badly for John with a stall, Jon leaning across and getting his rival going despite his car still bombing round the track at speed. Sadly John was already a lap down but that didn’t stop him going on a charge and setting the fastest lap of the finals. It would be decided by the crashes and Jon had less of them meaning he was adding a lap on John everytime the Marchon left the circuit. 6 laps was the difference at the end but I know both of them are champing at the bit for the July race and another mammoth battle. Behind them Ned and Mike were also engaged in a duel. Mike was 3/10ths quicker but was going right to the limit to get that laptime unlike Ned whose car was flat out all the way round and therefore wasn’t going to come off or make it easy to pass him! Again the crashes completed the story and it was Ned who took bragging rights back to Angmering.

Once again, a great night of racing at the Barn, thanks to everyone who helped set up, tear down, run the race and put on a great racing spectacle. See you all at Micro.