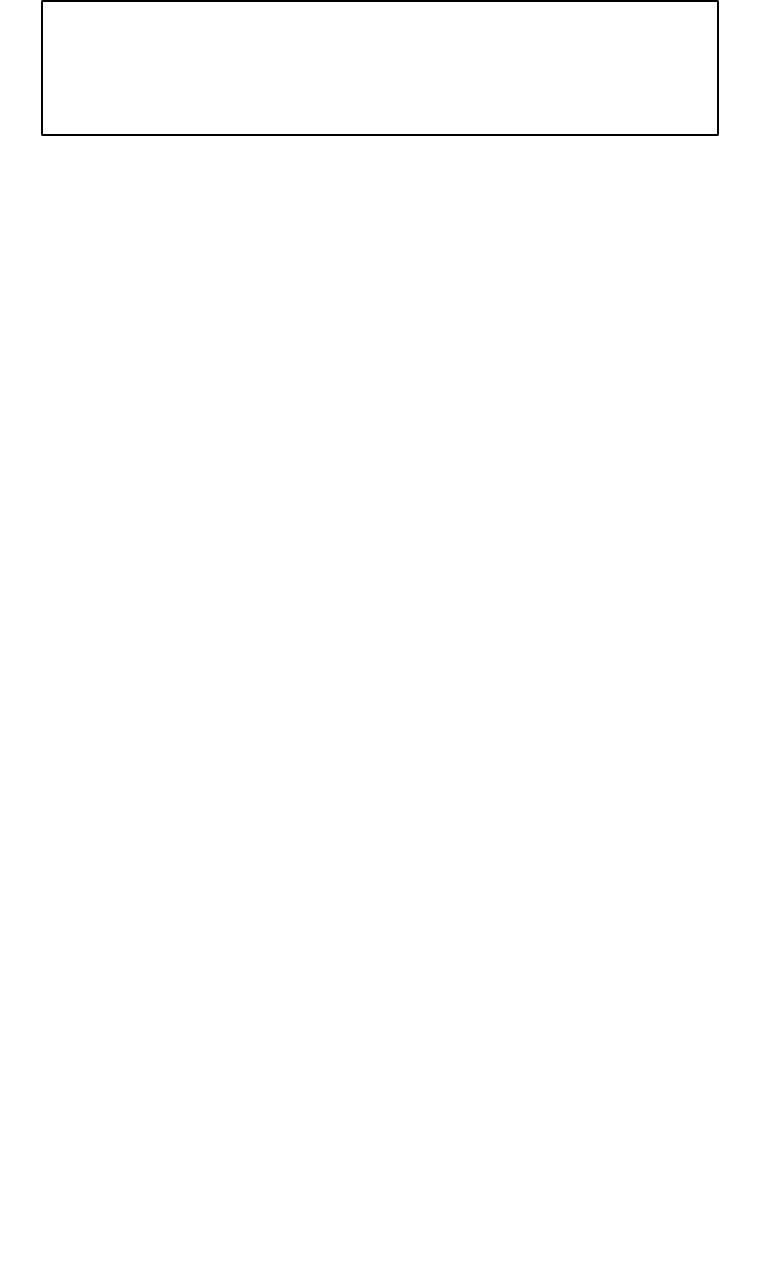 This month WHO Racing saw a massive thirty three racers turn up for some Easter slot car racing at the Barn. The track was set up and was a fast but challenging layout for the nights racing. After some practice it was time to start the heats.

Early in the heats we saw Andrew Rose set an early bench mark of thirty seven laps with his super G on red and new comers Rob Budinger put some competitive laps in with his G3. Hannah ran well on the inner lanes but experienced difficulties on the gutter lanes, mainly due to car trouble and not having the right lane sticker on car!

The excitable Ned was on fire this evening and brought a performance that put a lot adults to shame, while father Mike was equally quick with his Super G and enjoyed some close racing with Gareth and Andy in his heats. Top spot fell to John Ferrigno though as once again he powered his trusty MR-1 to the top of the table ad was the only person to total over 100 laps in three runs, great stuff.

At the other end of the table we saw Mike McCann getting to grips with his freshly rebuilt Tyco X2 and, despite a bit of banter from Robin and Dave, seemed to be improving as the night went on. Many of the new comers such as Caz, Colleen plus Mia and other Coombes family members had an enjoyable time racing and learned some of the slot car racing ropes.

A lot of finals this month! Mia was the only person in the I final so was instantly classed as the winner but she asked if she could run and let mum join her on track. It was a good race but Mia triumphed over mum with easy and secured her already ‘secure’ victory.

The H final was a rookie race with two Coombes versus two Shaw’s. Whilst Tom, Caz and Colleen all had a very close race with under a lap between them it was Phillip who distanced himself from the pack by over 10 laps and took the win. Congratulations Phillip.

G final time and the first to slow was Alex using his MR-1, it had pace but he struggled to keep it on track. Steve and Daniel had some close racing until Steve gained a one lap lead and finished in second place. Victory went to Stephen McCann and his Mega G who stayed in the groove and raced well.

The F Final saw more competitive racing from the likes of Duncan and Tyler both fighting it out to the end. Duncan managed to snatch the win (only just!) from Tyler though by thirty five track parts. Ollie couldn’t keep pace with these two but had enough to take third from John Coombes.

Close races got contagious by the E final. Josh, Mark and Jon had an epic battle swapping places on corners and then stretching out in the straights while Mike McCann stayed in fourth throughout the race. In the end it was Josh who pipped Mark and Jon to the post and received a big clap from onlookers for his achievements.

In the D Final things weren’t quite as closed up the front as Andy Parker pushed his way into the lead and comfortably sat there to win two laps up on Dave Peters. Jonah and Callum meanwhile had a more interesting race which came right down to wire. Jonah surprisingly took third from Callum who settled for an unusual fourth place.

The C final was an all adult race and it was Darren who suffered an early off causing him to play catch up. Simon Coombes fell back to fourth due to Darren's advancing up the field and Gareth had enough in the tank to ensure that second was his and his alone. Robin managed to avoid most of the crashes and brought home the win with his Nascar spec Super G.

More great racing commenced in the B final. The tightest fight was between Rob and Dave who stayed within parts of one another. Hannah spent more time off the track than on while Andy Player finished the race nearly 3 laps up on Rob. Congratulations to new comer Rob for climbing the finals ladder so early on in his slot car racing career and to Andy for the win.

With the clock ticking we ended the night with the A Final. Like always it was fast and furious with plenty of occasions when four cars could be seen coming down the straight together. Unfortunately for Ned he was not on the same lap as the others and slipped back into fourth but secured the junior medal for the night. Andrew and Mike had a brilliant race and Super G’ed it out till the very end. Andrew only just collecting the second place from Mike. John though was the force to be reckoned with and half way through the race had the chance to leave the others for dust.

Again he decimated those around him and took the win with a three lap lead. Congratulations John, you deserve a statue for your Mod class achievements.

Congratulations to Ned for his junior win and again to John for overall win for the night. NASCAR next month, enjoy.