Our November Digital Saturday saw twenty-one racers take part in some very close and exciting racing.  All the results and some pictures can be found on the right of the page, with more pictures via the Flickr button. Click the images to make them bigger. A video of some of the action is available via the YouTube button. Championship tables are here.

Our November Digital Saturday saw a big crowd of twenty-one racers taking part in the action during the day. Simon's track was excellent to drive, but difficult to master. The average lap time of the third BTCC race was a second quicker than the first. With Mike away, it was a high-pressure set-up, but we managed to start BTCC qualifying only 10 minutes late.

Simon and Andy had a great battle in BTCC Race One and were joined on the podium by Terry.

There were fifteen on the grid for the GT Club Car Rotation and it was one of the closest finishes we've had - the top three covered by a mere three quarters of a lap.

The second BTCC race was shuffled to after lunch. Alex made the most of a rejuvenated car and zero ballast to take an impressive win. Jerome looked mighty quick in second.

We welcomed more racers for our afternoon team races. First was a Goodwood Revival race, running six cars and a 5 minute heat for each driver of the three-person teams. Drivers were seeded into Gold, Silver and Bronze and all the teams were made up of one driver from each category. It was a very close-run thing, but Simon, Ash and Duncan showed their class.

The main event of the day was a 45 minute DiSCA GT4 team endurance race. There were eight car owners competing for the six places on the grid and a very tight 5-minute qualifying race saw Simon and Dean's cars eliminated. Both drivers ended up in the top two teams at the end of what had been another very close race - the top five teams separated by only nine laps, and the sixth place team only another four laps behind.

That only left the final BTCC race of the day - the reverse grid. An incredibly close and frantic fight for the step ups to the A final saw Jerome impress again with the win and Alex just squeezing into the final space. Those two took advantage, Alex winning a second race ahead of Jerome and a hard-charging Matthew.

A big thank you to everyone who came along and made it such a great day - especially the set-up and tear-down crews and to Ryan and Oliver who were such a great help with keeping the racing running smoothly and assisting on race control. 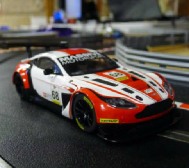 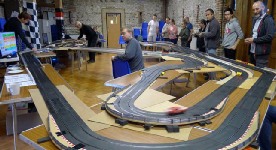 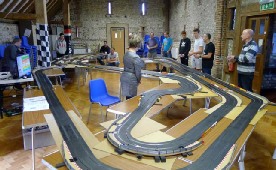 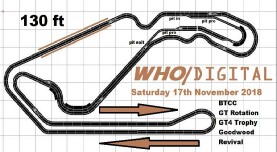 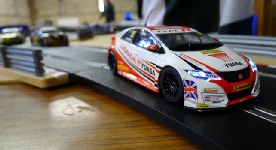 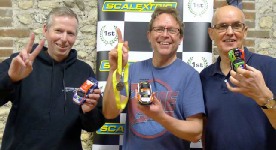 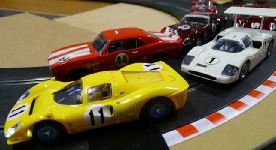 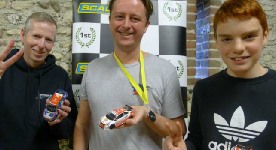 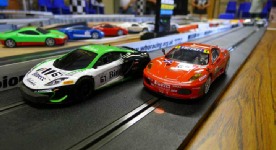 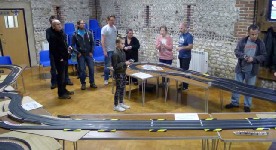 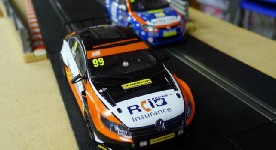 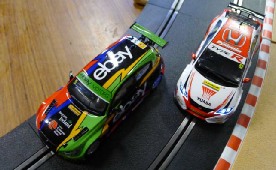 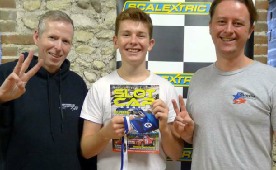 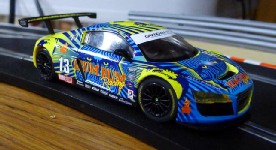 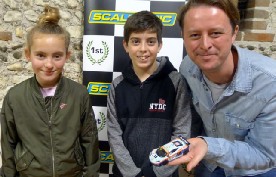 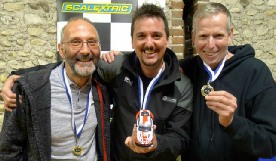 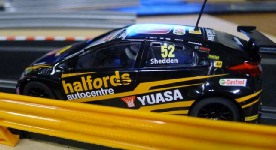 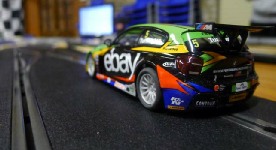 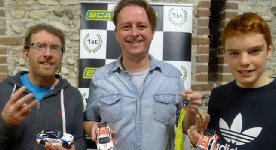 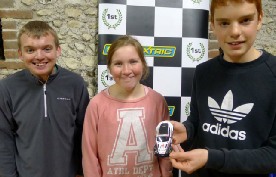 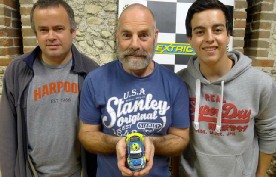 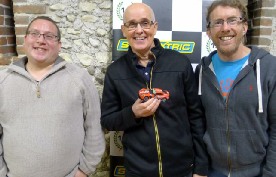 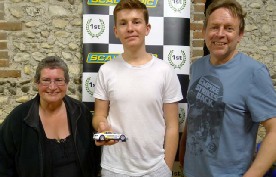