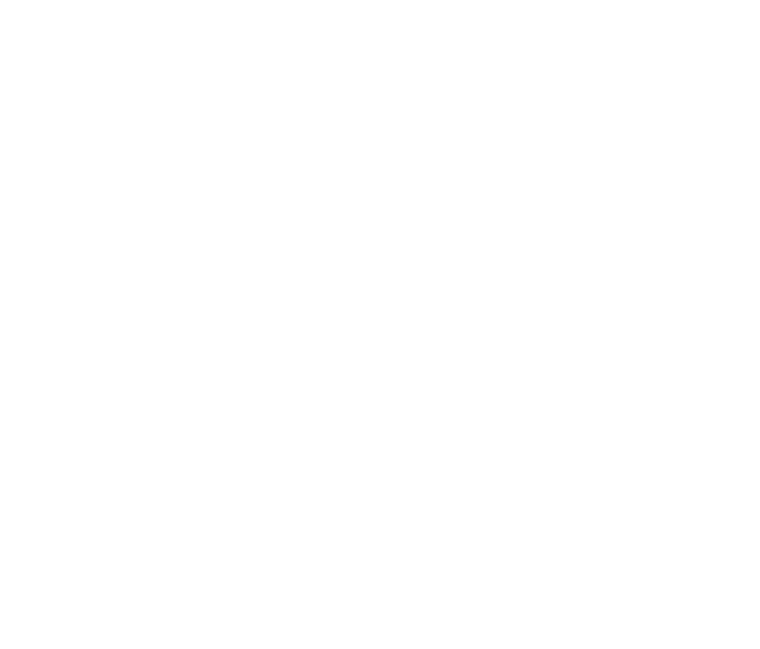 Our Nascar and Club Car Rotation races are the bread and butter of WHO/digital events. Both use club cars - so everyone competes for the race win with exactly the same equipment.

In the Nascar team races, up to six teams of three or four racers compete against each other over 60 minutes. Pit-stop strategies are crucial in these normally very close endurance races.

The race is divided into segments of fifteen or twenty minutes. All drivers must drive for 4 or 5 minutes in each segment. The driver change window, which lasts 60 seconds, is indicated by a blue flashing light.

At the end of each segment, the laps completed by each team are recorded. Cars are then swapped - the segment-winning team swap with the last-place team and so on.

After the final segment, the team that has completed the most laps is the winner. In the event of two (or more) teams completing the same number of laps, the winner is the car in front on the road.

The Club Car Rotation races are individual events. Each driver races each of the six club cars for a set time (usually 3 minutes, depending on numbers). At the end of each run, the number of completed laps are recorded for each driver. For the run with the yellow car, parts of the uncompleted lap are added.

All six scores are added to give a grand total for each driver. The winner and top junior receive medals and total scores count as points in the GT Cub Car Rotation championship.

We use mostly out-of-the-box Scalextric cars in our club car rotation races. The cars have traction magnets removed and lead weight is added to improve stability. The cars are fitted with Paul Gage or Uncle Mike’s Speed Shop urethane rear tyres. 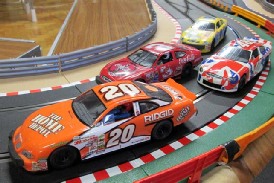 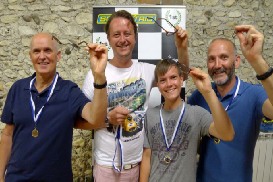 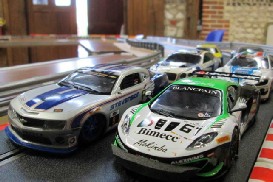