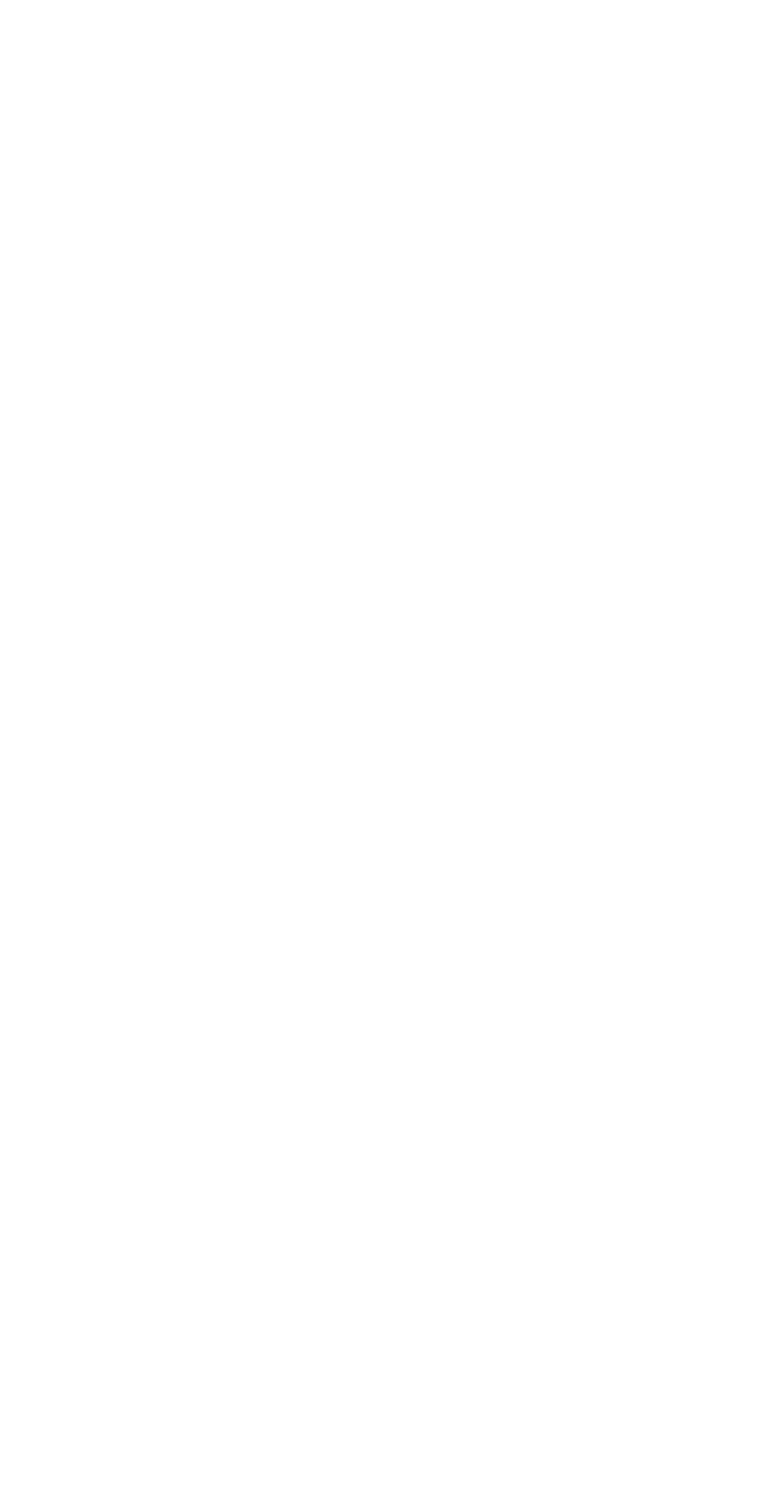 Twenty three racers descended on the Barn for the climax of a very exciting eighteen-month Micro Scalextric championship.  It was great to welcome Zoë, Emma and Nigel for their first WHO races and nice to see some old faces return.

The odd number made the maths a little difficult - we ended up with five teams of three and two teams of four.

Seven juniors acted as team captains, with Stephen and Tyler battling for the junior championship at the head of their teams - Cloudy Lemonade II and Terror Tango.

Creepy Cola looked a strong line-up with Jonah, Gareth and Mark. Kaput hoped to belie their name, with multiple WHO champion John in their ranks.

After sorting out the teams - and a brief scare for Stephen, who only just made it to the Barn in time to race - the action began.

The first 15 minutes saw excellent scores in yellow lane for Terror Tango and Creepy Cola. Scary Lions and Scary Crashes were very much in contention with good opening stints. Red Devils and Cloudy Lemonade II made mediocre starts, with Kaput wrecking their car early on and losing a whole load of laps.

As we approached half way, all the teams were lapping consistently - but none had matched those two big first stint scores. With 30 minutes gone, Terror Tango, Creepy Cola and Scary Crashes were our top three. It was looking good for Simon and Tyler for the championships.

The field closed up a little at 45 minutes. Colleen's Red Devils took the top score of the stint in white lane, with Terror Tango not far behind in red. At 15 minutes to go, the top four teams were separated by 40 laps. Most importantly, Terror Tango's lead was 17.3 laps over Scary Crashes, with Creepy Cola just another two and a half laps behind.

It was a massively exciting final stint and a real nail-bitter. The championships were safe, so it was a three-way fight for the race win. Alex's Scary Crashes were racing on yellow lane, with both Tyler's Terror Tango and Jonah's Creepy Cola on white.

The top two went first, with the teams setting up Mike (Terror Tango) and Simon (Scary Crashes) for a fraught final five minutes. Terror Tango still held half a dozen laps' lead when Mike and Simon took over, but yellow had been the favoured lane all night.

With Simon pushing hard, Mike struggled to hold him off. Simon reeled Mike in relentlessly, helped by a few crashes by the white car. The pass was made with just over a minute to go, but Mike nearly managed to hang on - finishing just 2.6 laps behind after 60 minutes of racing.

With the first group finished, could Creepy Cola pull off an unlikely win? Scary Crashes had set the top stint score of the night - 200.30 laps - and Jonah's team would have to better that by three laps...

Mark and Gareth both put in excellent efforts to set up Jonah for that last five minutes. He needed nearly 70 laps to win - just about mathematically possible. He certainly had the pace, but a couple of offs unsettled him and he was never quite able to get back on target. Creepy Cola finished third, just 8 laps short of victory.

Colleen's Red Devils finished in a comfortable fourth place, and Zoë led Duncan and John Pickard to fifth place with Scary Lions. Behind them, Cloudy Lemonade II came sixth and Kaput were, well, kaput and in last place.

The applause that had greeted the end of each stint became wild and rapturous for our race winners - Alex, Simon and Dave. They all received a medal and a copy of SlotCar Mag.

The standing ovations continued for our championship winners Simon and Tyler - both first-time champions at WHO Racing. Simon will keep the big shiny trophy until his successor is crowned in April 2015.

Everyone went home happy and congratulations should go to all the drivers - particularly the captains, who all did a brilliant job in organising their teams and making it such a fun and competitive evening.

The 2014-15 Micro Scalextric championship starts in February half term... 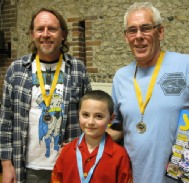 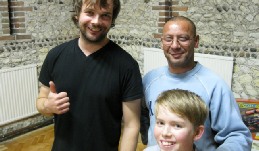 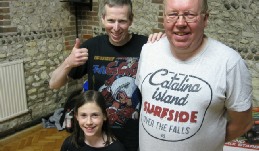 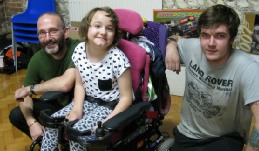 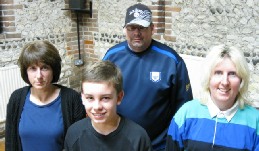 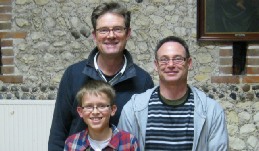 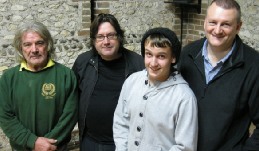