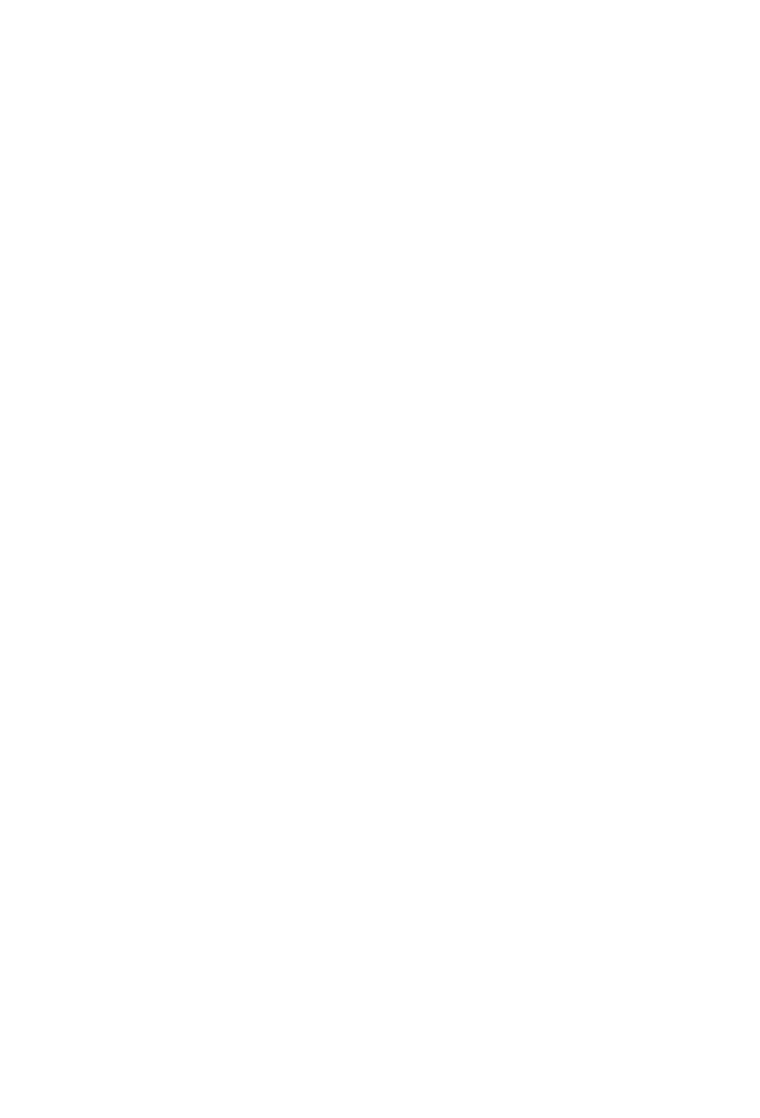 A stormy Halloween night saw the first team endurance race at WHO. We'd wanted to try this format for a while and the new Micro Scalextric championship gave us the perfect opportunity.

With some great Halloween costumes on show, racers were divided up into six teams of three - the top drivers in the Micro Scalextric Championship were kept separate and each team had at least one junior racer.

The teams chose Halloween-themed names and ran fifteen minutes on each lane, with live driver changes every five minutes - so every team member had a run on each lane.

The Gutter Lane Gargoyles (Simon, Callum and Mike) were the first to show some form with a big score on red lane. Behind them it was very close. In fact, it was amazing to see how close it remained throughout the night.

With a simple track - a copy of Le Mans - the outer yellow and red lanes were always going to be a little easier and the inner white and blue lanes more of a challenge. The winners would be the team that got the most out of the outer lanes and kept things clean and tidy on the other two.

Although Dying to Win (Dave, Gareth and Tyler) took over top spot after the second stint, the Gargoyles were back in the lead with fifteen minutes to go.

Behind them, Slot Psychos (Andrew, Alex and Andy) were just ten laps behind and would set a good score in white, putting pressure on the Gargoyles to do well in blue - 148 laps in five minutes would be enough for a win.

Fighting it out for third place were Dying to Win, Werewheels (Duncan, Josh and Stephen) and Scarelextrics (John, Darren and Darren) - all separated by less than five laps going into the final stint.

It was Scarelextrics who went from fifth to third, just one and a half laps ahead of Werewheels and Dying to Win another three laps back in fifth - disappointing after their early promise.

Yummie Mummies (Jonah, Hannah and Paul) had hung on in the early stages, but gradually got dropped from the pack. They learned a lot for next time and had a lot of fun!

So, what about the top two? The pressure was certainly on the Gargoyles, but Mike and Simon skilfully set up Callum to bring home the win with a minute to spare.

Congratulations to all three Gargoyles for peerless teamwork and great individual performances - especially on those tricky inner lanes. Simon and Callum have been in victory lane before, but for Mike it was a well-deserved first win. 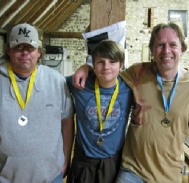 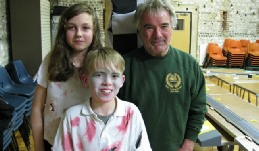 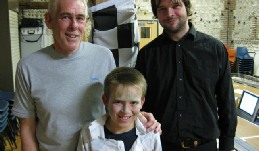 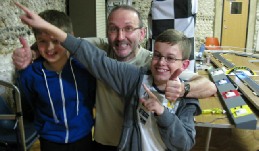 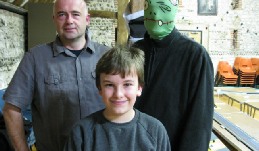 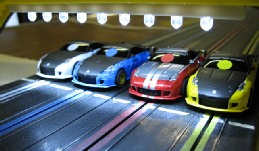 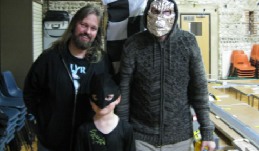