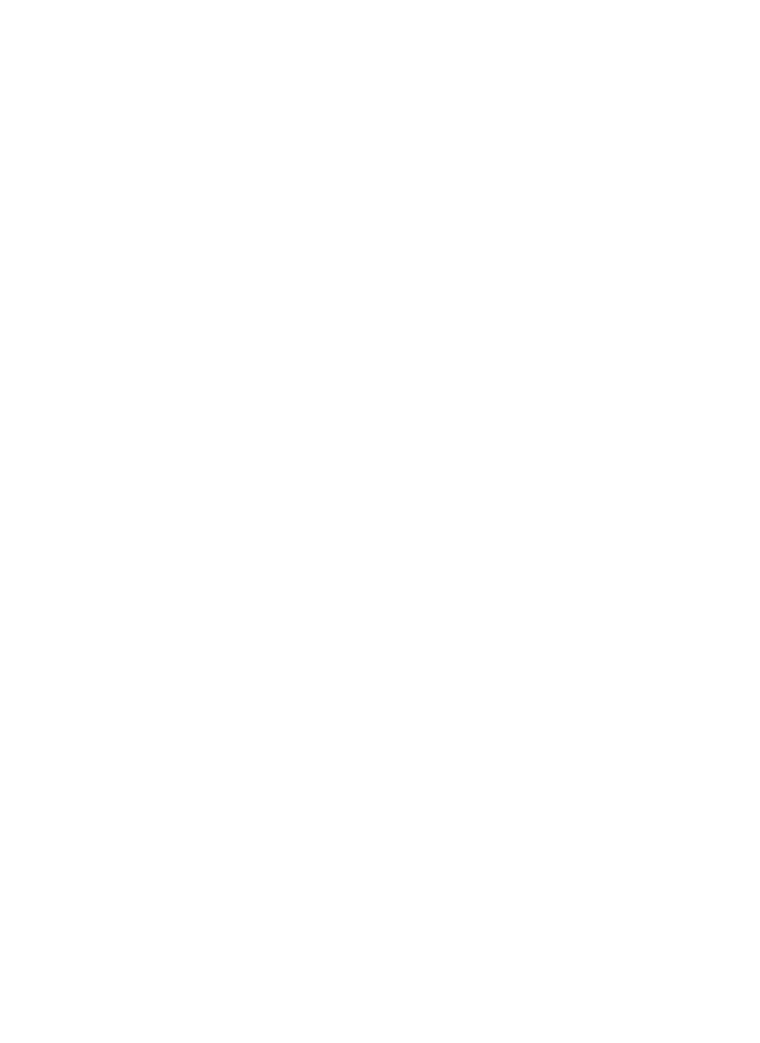 Our first Micro Scalextric Championship race always promised to be a little bit different and the evening certainly lived up to expectations.

We had 23 racers on the grid and some interesting performances in the first round of heats. Some really got to grips with the handling characteristics of the chassis and some didn't. The stats do not lie.

After two set of heats, we sorted the scores - best three counting - and got ready for the finals.

The 'F' final was a good old scrap with Ashley leaving it to the end of the night to hook-up his racing talent. Our top gun from Bognor won the final ahead of Daniel and Poppy.

There were some big names in the 'E' final. Multiple junior champion Callum ended up with a fourth place - even the very best have an off day. Ahead of Callum, Paul took a mighty-fine win, followed by Ned and Alex.

Gareth was down in the 'D' final and had Andy keeping him company. Gareth won the duel at the front and celebrated good and proper. Stephen was really quite impressively close to the two of them and Tyler was fourth.

If Andy's 'D' final was a surprise, then Darren's appearance in the 'C' final was also a shocker. Like his son, Darren also followed up his nightmare heats with last place in his final. Taking the win was Simon, followed by a hard-charging Hannah and an impressive Mike McCann - just look who he'd beaten…

The 'B' final was more familiar, with Mike, Lee and John fighting it out for the win - Mike eventually sneaking it from Lee, but only in the last 20 or 30 seconds. Coming in last was Jonah, but the final really didn't matter - some great heats had given him a first and very well deserved junior medal.

So for the 'A' final. Andrew had qualified way out front and was joined by Duncan and the two Daves - Pritchard and Hannington. And what a final it was. Early carnage left Duncan charge into an early lead on blue lane. With the others hunting him down and thoughts of a glorious first win, he slipped up. Tragic, but his time will definitely come.

That left Andrew briefly in the lead until his excitement causes a whole swathe of offs. This allowed Dave through - having a characteristically smooth race. Could he hang on?

With the seconds counting down, Andrew was on the attack and keeping the red Nissan on the track. Going through the start / finish line for what would surely be the last time they were virtually neck-and-neck.

Maybe Andrew was slightly braver through the esses, but when the power went off he was a nose ahead - extended to about eighteen inches by some extra 'roll' in his car's motor.

So, with very nearly the closest finish in WHO history (the June 2010 F1 race was a smidgen closer), our first Micro Scalextric World Championship race was over.

Congratulations to Andrew and to Jonah on their medal wins. And the verdict on the night? A resounding thumbs-up. 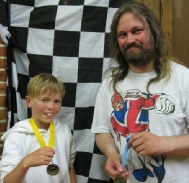 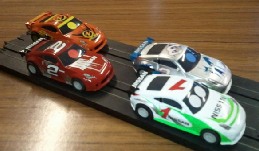 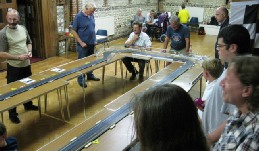 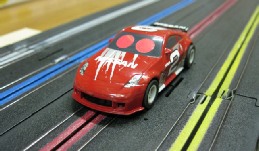 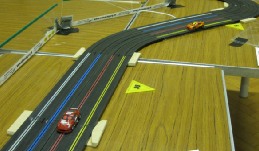